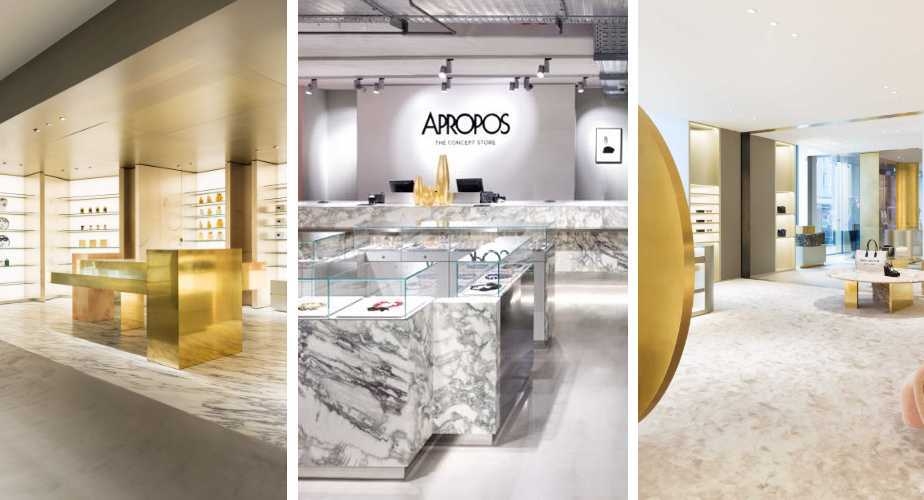 The history of the national luxury retailer APROPOS - The Concept Store is unique due to its shopping concept in high fashion, luxury and lifestyle.

The success of Klaus Ritzenhöfer and Daniel Riedo began in 1984, followed a year later by the opening of a second store, until the APROPOS Store in Cologne was opened in 1994. In 2004, a second APROPOS - The Concept Store was opened in the same city, measuring 3,000 square meters, which still serves as the headquarters today. Four years later another branch followed in Düsseldorf.

In 2013 the two owners turned APROPOS - The Concept Store into a Germany-wide luxury retailer by expanding their fashion empire for the fourth time and opening one of their luxurious concept stores in Hamburg. In the same year a store for men and women was opened in the Bavarian capital Munich. In 2016 the first stand-alone menswear store was opened in Hamburg.

With APROPOS - The Concept Store the fashion entrepreneurs have been demonstrating their style expertise in high fashion, beauty and interior design for 35 years now and can therefore count renowned international designers as well as hip luxury brands that are otherwise only available in Paris, Milan, New York or London among their portfolio. 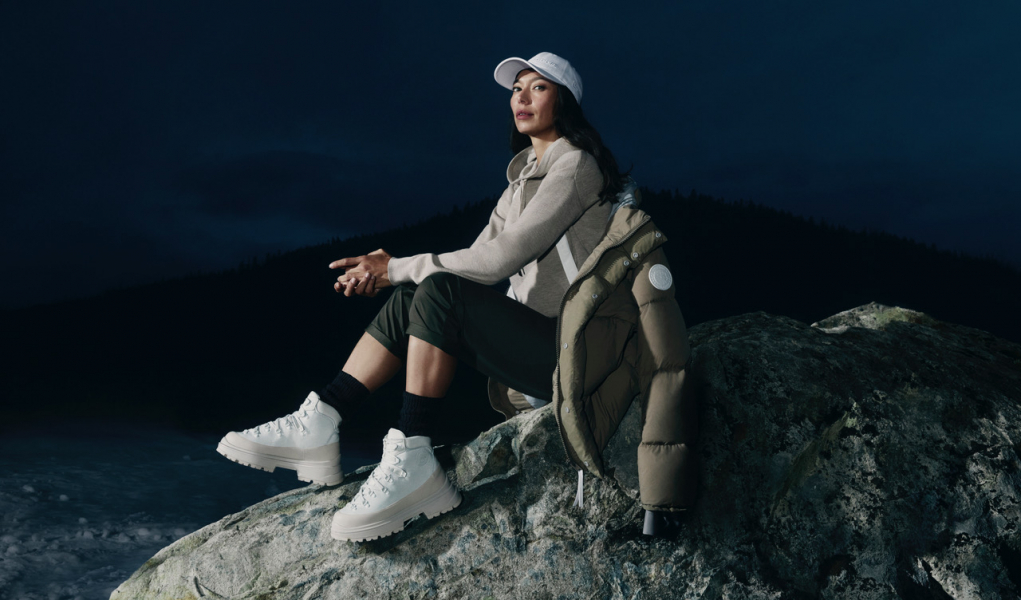 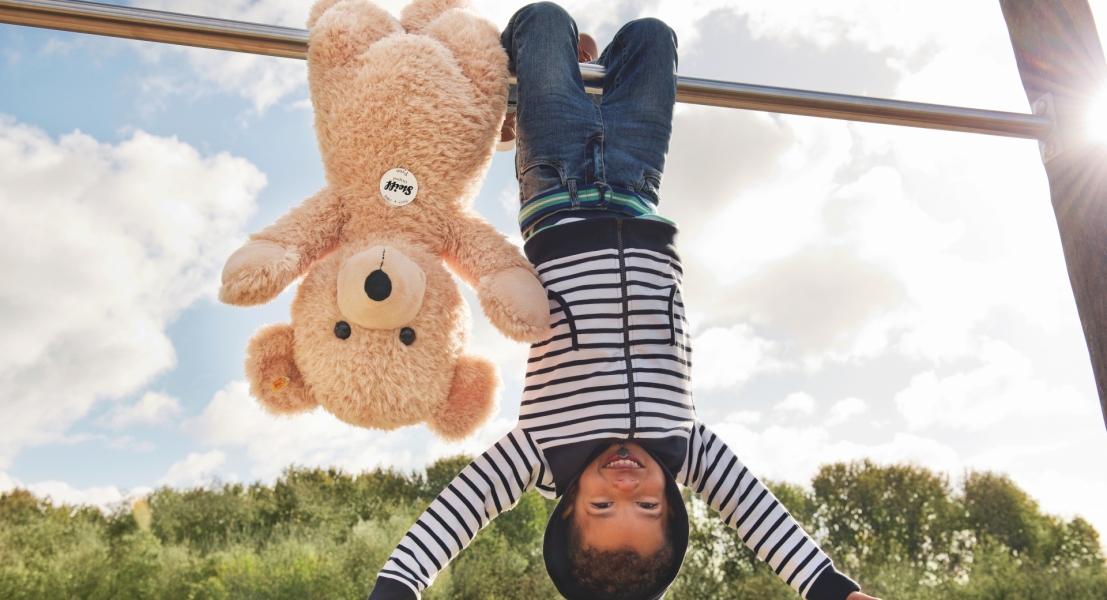