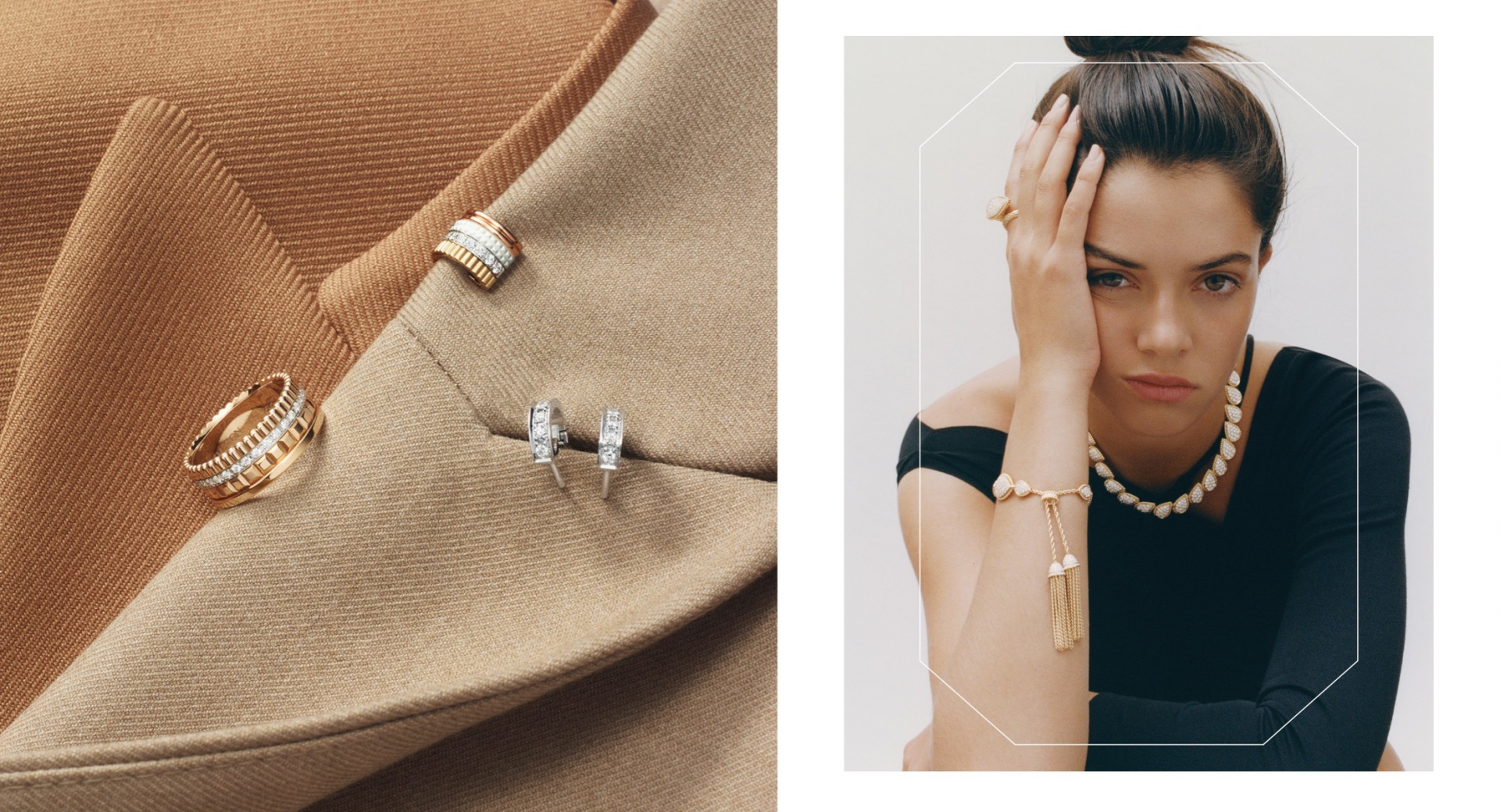 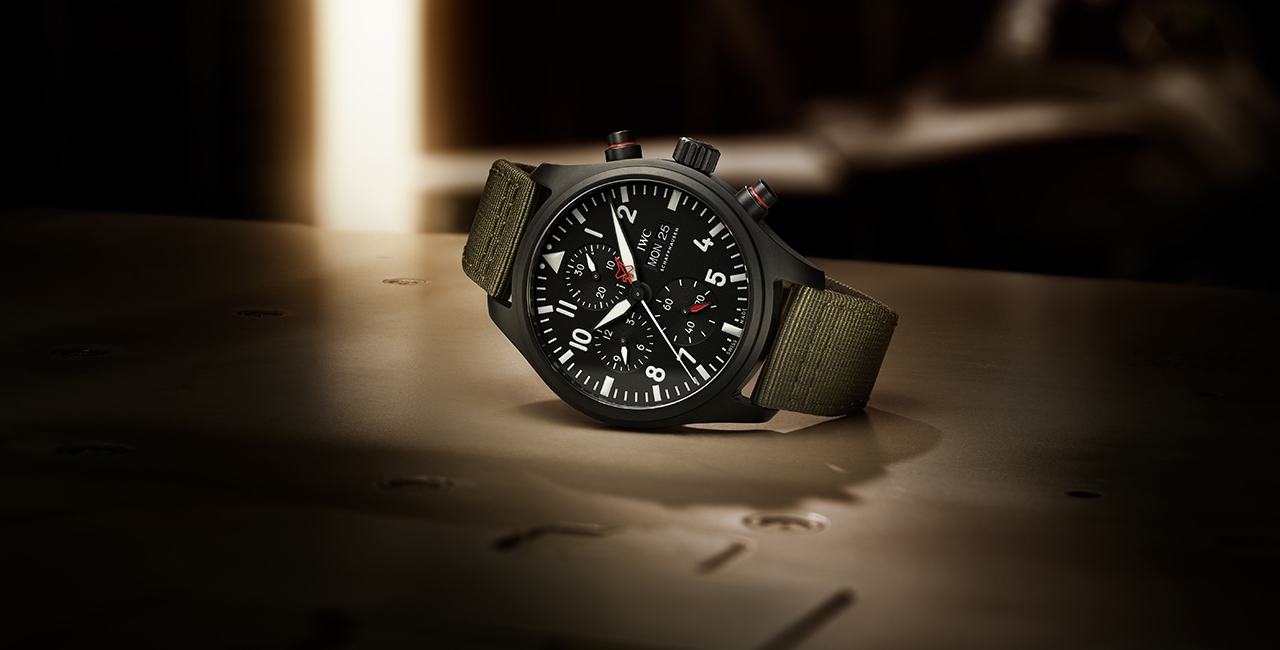 IWC // Jewellery I Watches I Eyewear

IWC’s watch families – the Pilot’s Watches, Portuguese, Ingenieur, Aquatimer, Da Vinci and Portofino – look back on a long tradition. They are testimony to the innovative vision of the engineers in Schaffhausen across four generations and they embrace the unrivalled breadth of the company’s watchmaking expertise: from robust watches for everyday use to professional sports watches and the complexities of haute horlogerie at its finest. These are joined by watch specialities such as the Grande Complication and the IWC Vintage Collection.

In 1868, Boston watchmaker Florentine Ariosto Jones founded the International Watch Co. in Schaffhausen, far from the watchmaking centres of French-speaking Switzerland. His plan was to bring together progressive American production techniques with the skilled craftsmanship for which Swiss watchmakers were renowned. In the mid-1970s the freelance designer Gérald Genta revolutionized the appearance of modern watches by applying a distinctly modernist, technical stylistic language.

For IWC Schaffhausen he designed the legendary Ingenieur SL, and instead of concealing the screws used to affix the bezel, he turned them into the hallmark of this watch family.

In the 1980s, IWC started using flat automatic movements in the Ingenieur models, including the new Ingenieur SL which launched in 1983 and was only 10 millimetres thick. The Ingenieur in titanium, launched in 1985, showed IWC masterfully introducing this material in the product family. In 1989, IWC presented the Ingenieur Automatic, whose impressive protection against magnetic fields withstood even a magnetic resonance tomograph generating 3.7 million A/m. In 2005, the watch family celebrated a comeback with three new models. In 2007, the Big Ingenieur’s extra-large 51113 calibre, Pellaton winding system and 7-day power reserve created a sensation. In the following years the supremely robust Ingenieur Automatic proved itself a dependable timepiece in extreme situations. 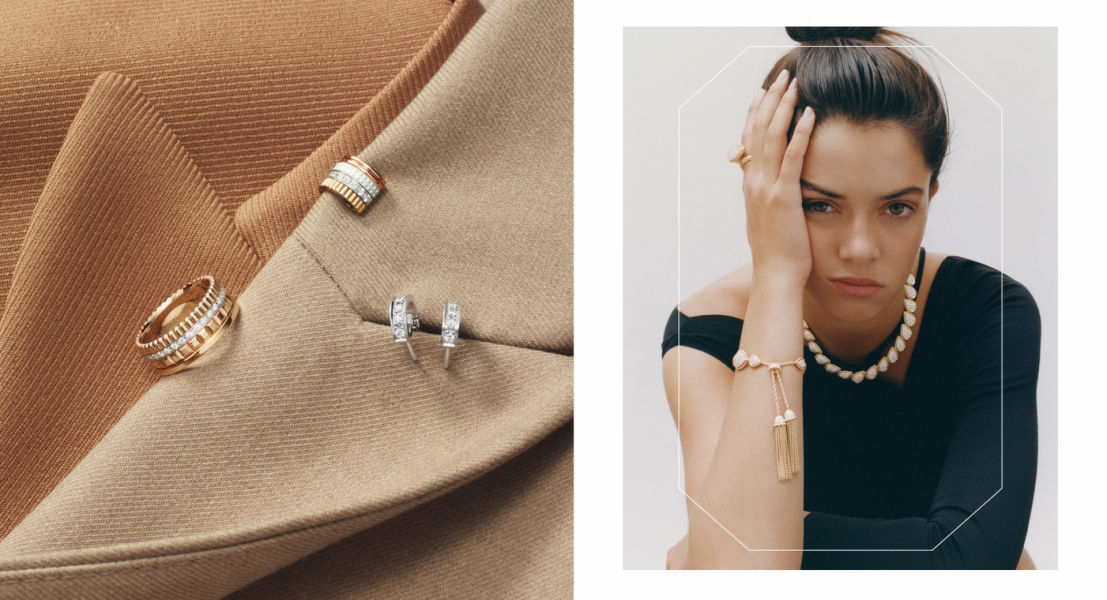 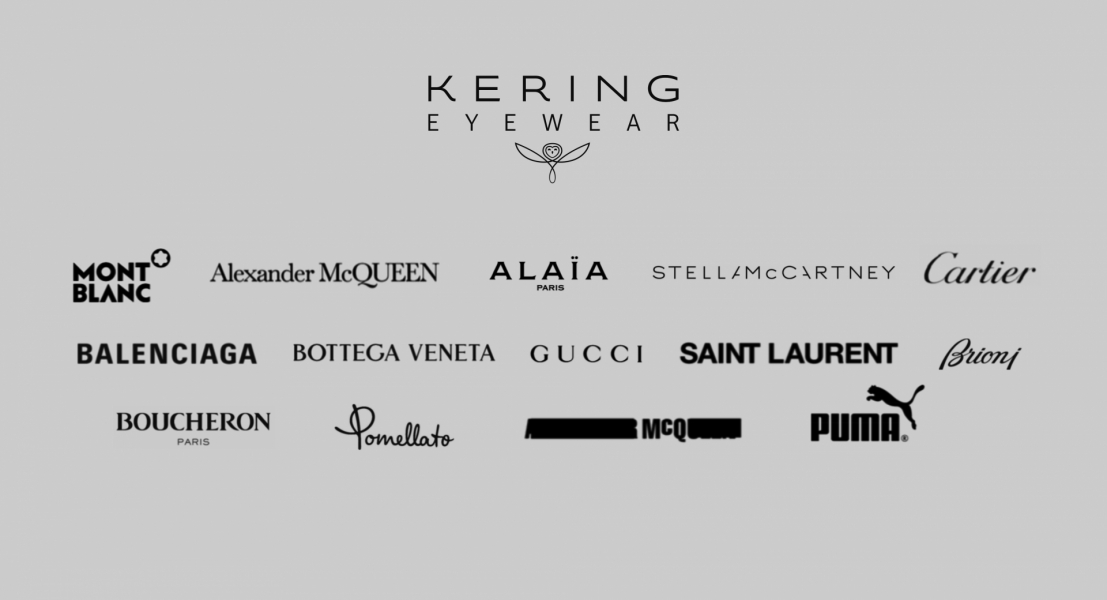